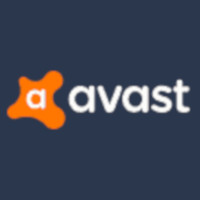 At the moment, many antivirus software developers are trying to release the free multifunctional modules for protecting home PCs.

The calculation is made on the future loyalty of users, that whey will be purchasing antivirus products for enterprises and organizations.

A user, if he is not personally convinced of the effectiveness of this or that antivirus, is unlikely to buy a product unfamiliar to him.

As practice has shown, the calculation turned out to be correct: now the number of users of Avast antivirus products exceeds 200 million people.

This includes both corporate and home PCs. This is the best evidence of the high efficiency of these antivirus packages.

In the Avast product line, the Avast Free Antivirus package is completely free. In order to start using the application, it is enough to download the installer and run it. The program works in Windows, Mac, Android or iOS environments.

Immediately after installation, the antivirus runs in the quick scan mode, checking the virtual memory and system areas of the PC. 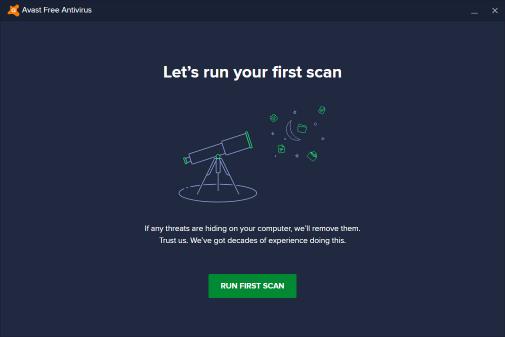 A number of malicious objects, if any, are detected already at this stage. During the process, the system may offer to perform a full scan of the computer, or schedule a cleanup at the boot stage of the operating system.

The latter will take longer than a full scan in the Windows environment, but it guarantees the removal and treatment of components that cannot be processed when the OS is loaded.

Open the "Protection" -> "Core Shields" tab to find out what types of protection are enabled by default. 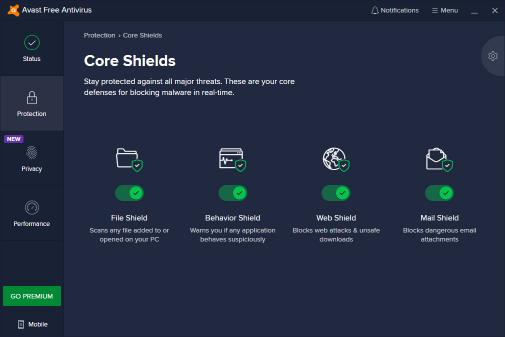 The antivirus is characterized by high speed and low resource consumption. During the scan, there is no slowing down of the current tasks performed in parallel.

Avast Free Antivirus has low system requirements for PC hardware: the program successfully functions on fairly old PCs with about 1 GB of RAM and Intel Celeron 800 processors, as well as on the most modern computers with Windows 10 32bit and 64bit.

Other Features of Avast Antivirus

In the "Protection" -> "Virus Scans" section, we can perform an instant scan or choose another type of scan, for example, check a separate folder or file. 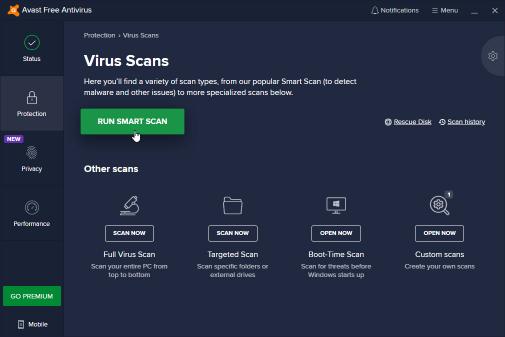 The antivirus provides direct access to the PC's hard drives, without using the operating system drivers, so it works quicker.

Almost all the tools of the Avast Free Antivirus package can be configured, whether it is the limiting area on the hard disk reserved for quarantine files, or configuring the appearance of pop-up messages.

There is also the possibility to configure the antivirus to start scanning when the screen saver is turned on, not to mention the possibility of setting a schedule of scans and automatically applied actions when threats are detected.

Special attention should be paid to the ability to scan files at the OS load stage, even before the operating system is fully launched.

The program is interesting for its ease of use and productivity. The Avast Free Antivirus online installer can be downloaded on the official website.