Installing Ubuntu on a New Computer With a Clean Hard Drive

We all know that Linux is superior to Windows in many respects. One of these key indicators is the system performance.

Linux OS is much more rationally organized, it is not particularly demanding of hardware resources. And therefore, even on old PCs that somehow cope with Windows XP, the Linux system is able to function stably.

Of course, the optimal requirements will be higher. So, the required amount of RAM is from 4 GB. The system requires about 25 GB of disk space, while, in addition to the system itself, a fairly good set of office and system applications will be installed.

With the release of a user-friendly Linux system, named Ubuntu, the installation of the OS and its components is quick and easy.

Administration and the process of using have become much more convenient than in most previous releases.

This, in particular, is facilitated by improved graphical interface of the system. And many tasks are solved here "almost like in Windows".

In this article, we will install it on a clean hard drive. You will learn how to install Ubuntu, for example, on a new laptop.

First of all, you need to select the OS version for installation. There is not much choice here:

You can update the regular version to the released new LTS and vice versa. In addition to the different support terms, these two types of operating system releases do not have significant differences.

But by choosing the LTS version, you can't go wrong. If you have decided, then the order of our actions will be as follows:

The GRUB loader appears immediately. Using the "Up Arrow" and "Down Arrow" keys, select "Install Ubuntu" and press "Enter".

In the first window, you are prompted to select the interface language. There are many languages here, select your native language from the list and click the "Continue" button. 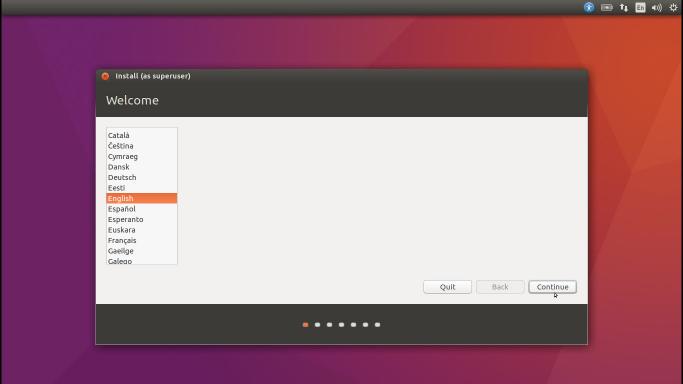 In the next dialog box, you can leave the settings as default. To go further, click the "Continue" button. 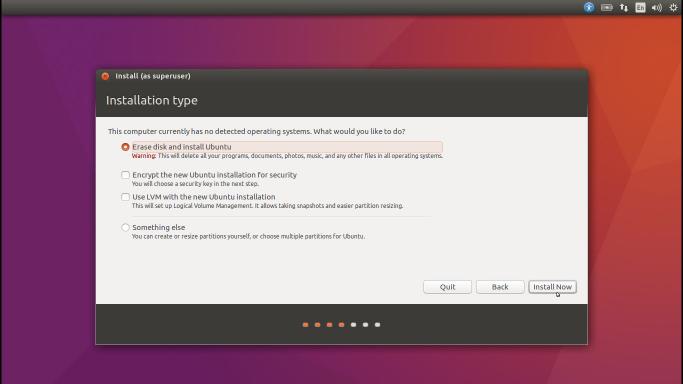 We will select the first item and give the system the opportunity to create partitions on the hard disk automatically.

If your computer has more than one physical drive, now it's time to choose on which particular hard drive the system will be installed.

The faster the hard disk, the faster and more stable the operating system will work and programs will run quicker. On modern computers, the system is usually installed on the SSD drive.

In our case, there is only one disk, so we click the "Install Now" button and continue.

Next are the standard settings. We are asked to choose a time zone and your location. And in the next step, select the keyboard layout.

Let's create our own account. You need to come up with a username and a strong password. 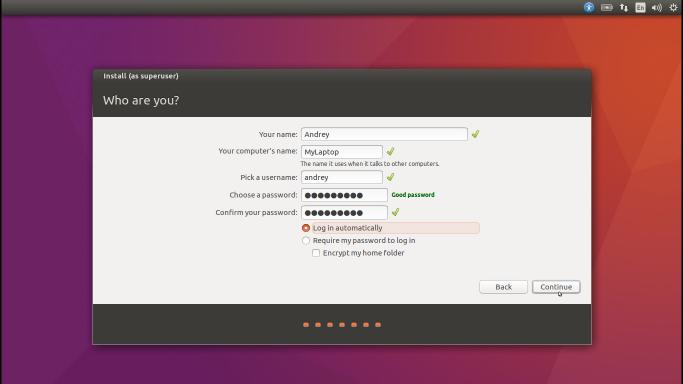 If you are not going to store secret data on your PC, then you can select the "Log in automatically" option. Then you don't have to enter a password every time you boot up the computer.

While waiting for the end of copying files, you can watch the slides and learn about some of the advantages of your new OS. 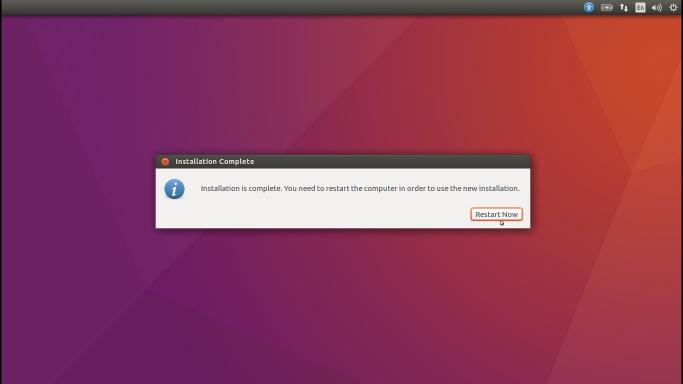 The installation is complete. We restart the machine. 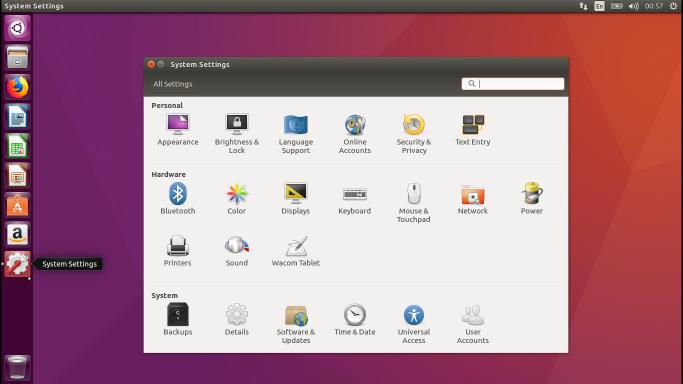 The job is done. Almost all the necessary applications are already installed in the system. After the reboot, you can safely start working.

Advanced users can still find work for themselves: configure multimedia, fonts and languages, configure the graphical shell. And, finally, you can install the necessary applications that are not included in the standard package.